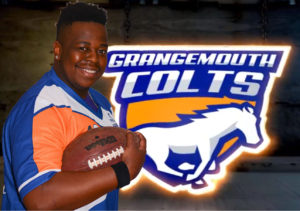 In 2019 Arnold cannot commit to playing in the league as his love for playing Tackle Football has returned and he will play with the EK Pirates. Maybe next year…