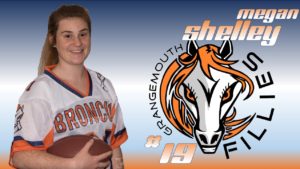 Megan has been around the club for a few years, supporting both the Broncos and the Colts. She has followed the Broncos team in particular, travelling to away matches all over Scotland and into England. In addition she traveled with the team when they were competing in the 2018 and 2019 Big Bowl tournaments in Germany. 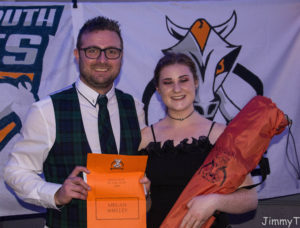