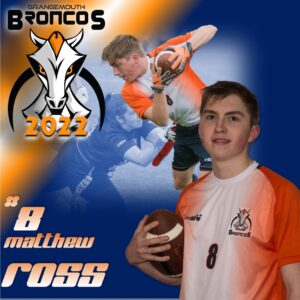 In 2022 Matty will be playing with the Grangemouth Broncos in the BAFA Premier North. 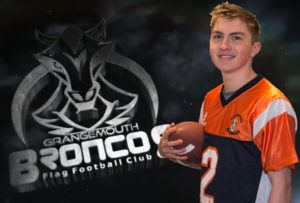 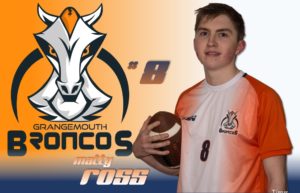