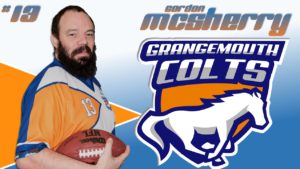 In 2020 Gordy’s personal circumstances took him back to Edinburgh where he re-joined the Edinburgh Outlaws. Gordy remains a non-playing member of the Club. Who knows, maybe he will come back to the Club to play again. 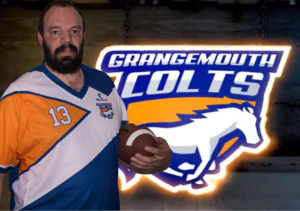