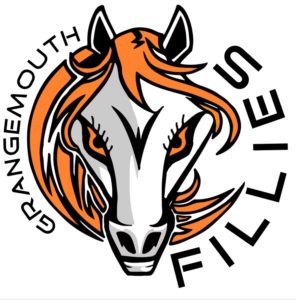 The Fillies were created in 2019 but have had to wait until 2021 to enter the BAFA Women’s Flag Football League (WFFL).

They have had friendly games against OPAL teams during the 2019 season but this will be their competitive debut.

They will have twelve games to play against teams from all over the UK. The target for the end of the season is to make it into the post season. Finals day will be in December  at Ravenscraig.