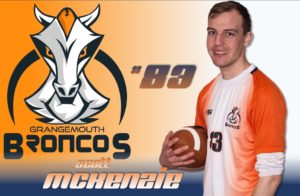 In 2021 Scott will be playing with the Grangemouth Broncos in the BAFA HNC (Scottish) League.

In 2019 Scott was a member of the Broncos team who were 2 points from the Britbowl final. They ended their league season fourth place in the UK. 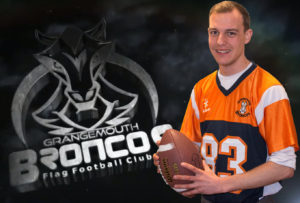